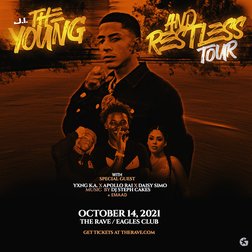 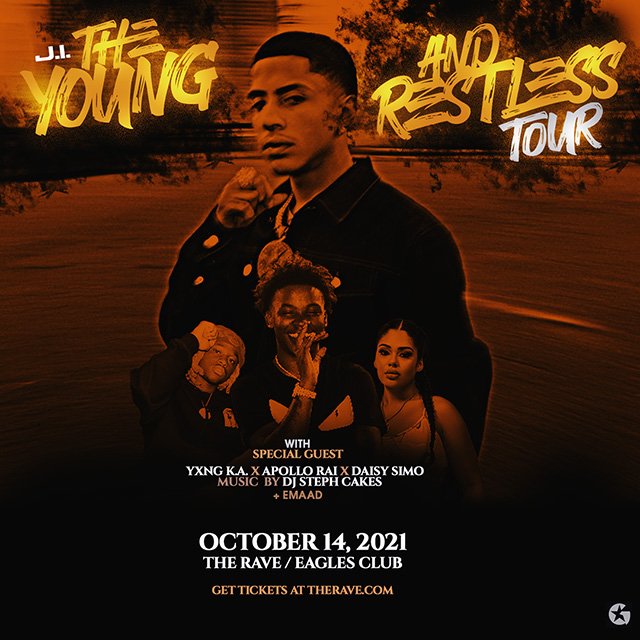 Born Justin Irvin Rivera to a family of Puerto Rican descent, Brooklyn-native, J.I. got his start freestyling with his brothers at the age of 11. Within a few years he began posting his freestyles on Instagram, and soon caught the attention of legendary rapper/producer/executive Jermaine Dupri. Naming iconic artists like Tupac Shakur, Big Pun and DMX among his influences, he dropped his debut single "No Static" in 2016.

His music won over artists such as Jadakiss, Cardi B, and Drake, who recently sang along to his track “Used To” on Instagram Live. J.I also went on his first headline tour in support of both projects. He hit major markets including Boston, LA, and Chicago, and became the first artist ever to sell out 3 consecutive nights at New York’s legendary venue, SOB’s. His single "Proud of Me" led Billboard to recognize that his talent will "forge an unshakable bond that can withstand the test of time" and DJ Booth to distinguish him as "another reminder the five boroughs cannot be defeated in sound ingenuity."

Purchase tickets at http://etix.therave.com/ji, charge by phone at 414-342-7283, or visit our box office at 2401 W. Wisconsin Avenue in Milwaukee. Box office and charge by phone hours are Mon-Sat 10am-6pm (open later on show nights).

Don't buy from 3rd party sites. Only buy tickets from TheRave.com, eTix.com, or links provided by The Rave or official band sites.

Javascript is required to view shouts on this page. Go directly to shout page