At a Robyn show, pop music is more than just a sound. It becomes a feeling, a vision, an entire movement.

The Swedish singer-songwriter performed at the Bill Graham Civic Auditorium in San Francisco in part of a brief North American summer tour. Songs off 2018's Honey, as well as a handful of other essential cuts, were reborn with Robyn's thoughtful production and stage presence. 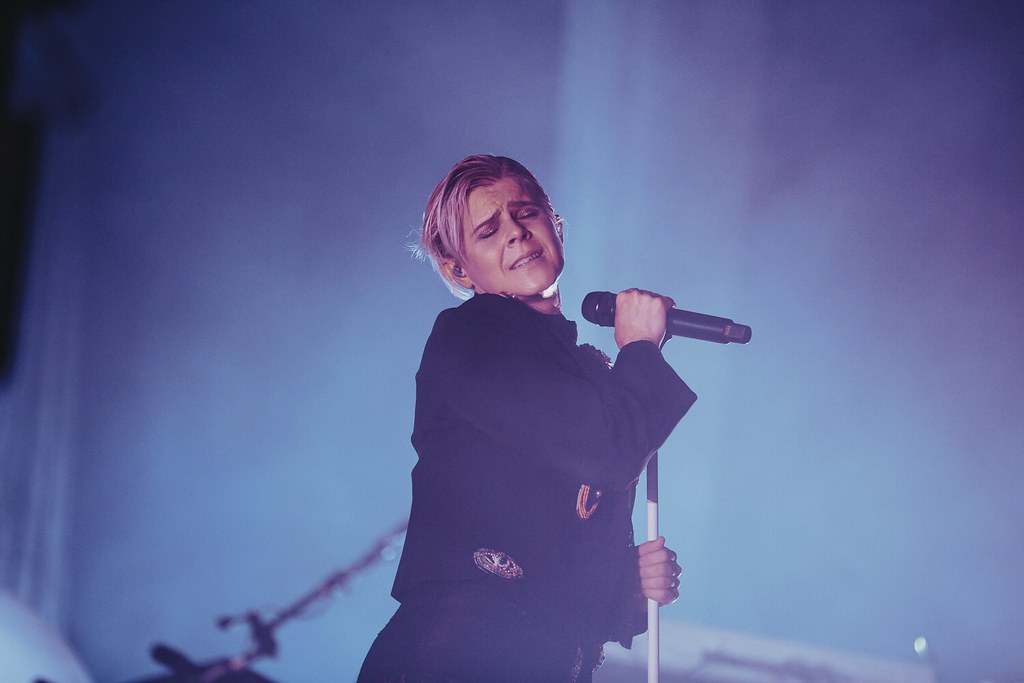 As a live band enhanced her synth-driven melodies, Robyn's choreography brought out all the emotions. A mix of elusive and theatrical dance moves reflected just how forcible and fluid feelings are. This contrast captured both the vulnerable and the empowering narratives of “Indestructible" and “Ever Again"—songs about opening up to love again after heartbreak.

Sheer white curtains flowed all across the stage and made the set even more euphoric. Then, the beat-heavy, hypnotic “Love Is Free" provided the ultimate catharsis as Robyn and a dancer broke into an extended choreographed sequence that got fans into the groove too. 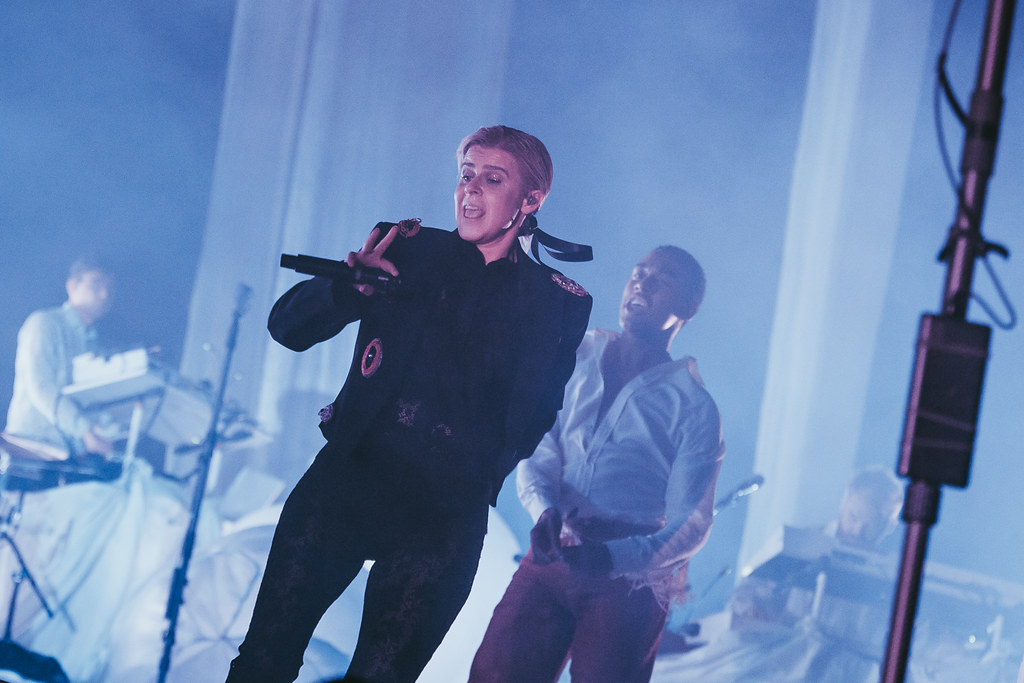 And heartache evolved into healing when it came to songs “Dancing On My Own" and “Missing U," both of which started massive heartfelt singalongs among the crowd. Robyn closed the show with two encores, her music and movements a compelling force until the very end.

Every once in a while, Troye Sivan will mention his admiration for Robyn over social media. Now, he's opened for her show. 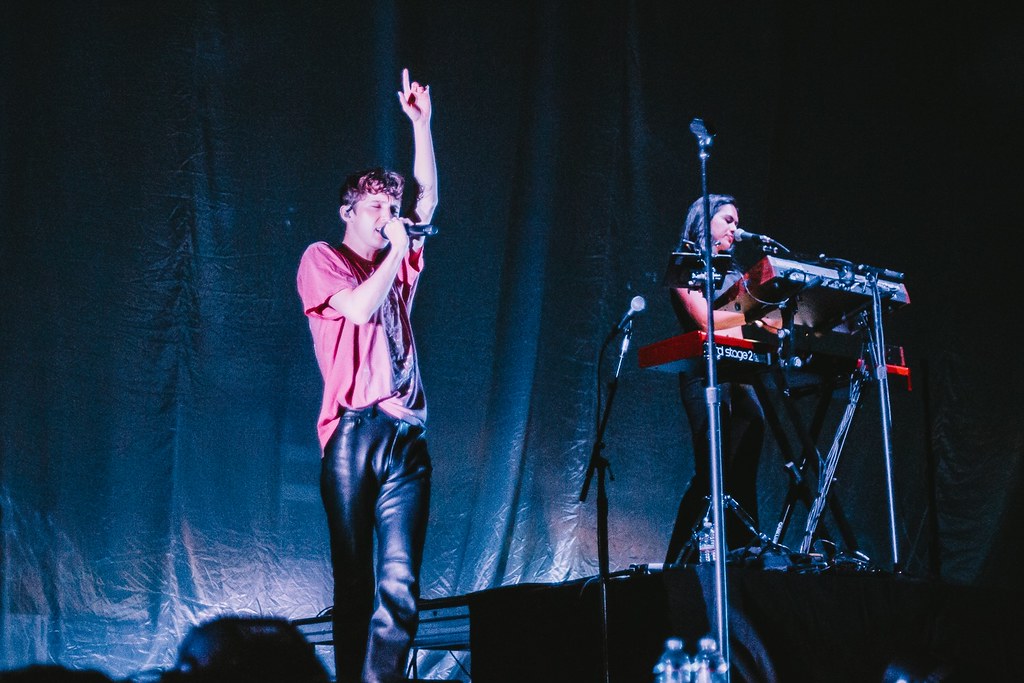 Sivan made the crowd feel at home the way he would at his own show, telling jokes, sharing backstories on cuts like “Heaven" and “Dance To This," and even getting giddy over Robyn just like everyone else.


“Robyn is the reason I started making music," Sivan said. “She showed me that you could write thoughtful pop songs."