When Michael Angelakos of Passion Pit told San Francisco fans that he “wasn't supposed to go on this tour," it seemed impossible to imagine things going that way.

Angelakos and his live band were just hitting the road to celebrate the 10th anniversary of breakthrough album, Manners. From the first verse of opening track “Make Light," the Bay Area show had already reached such a high. Its spiraling riff came through and the crowd bounced with sheer joy as Angelakos broke into his signature falsetto. The sequence of events was akin to the earth's elements going into harmony. 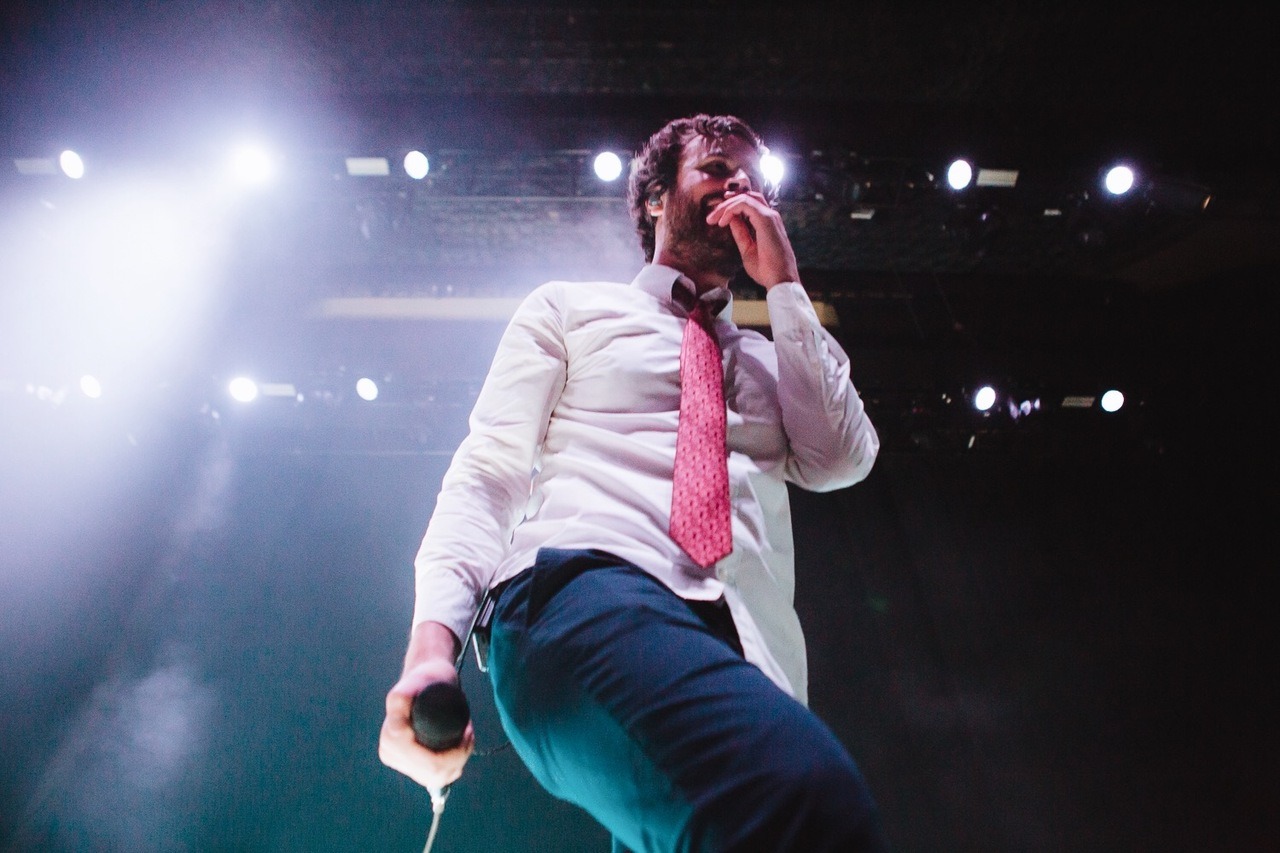 But the 2009 release that hurled Passion Pit into worldwide recognition also encompassed the intense struggle between Angelakos and his mental health. Buried in the record's buoyant melodies were lyrics of self-loathing, battling inner demons, and yearning to feel understood. These dark reminders made Manners a challenge to revisit, but after a decade, Angelakos can reflect on the record's significance from a better headspace. He described that he was giving Manners the second-go it deserves before setting forth in writing new Passion Pit material.

“This almost didn't happen, San Francisco, but look at this!" Angelakos said, reveling in the anniversary show's turnout. And from the incessant cheers across the board, the packed venue proved more than ready to re-experience the monumental album. 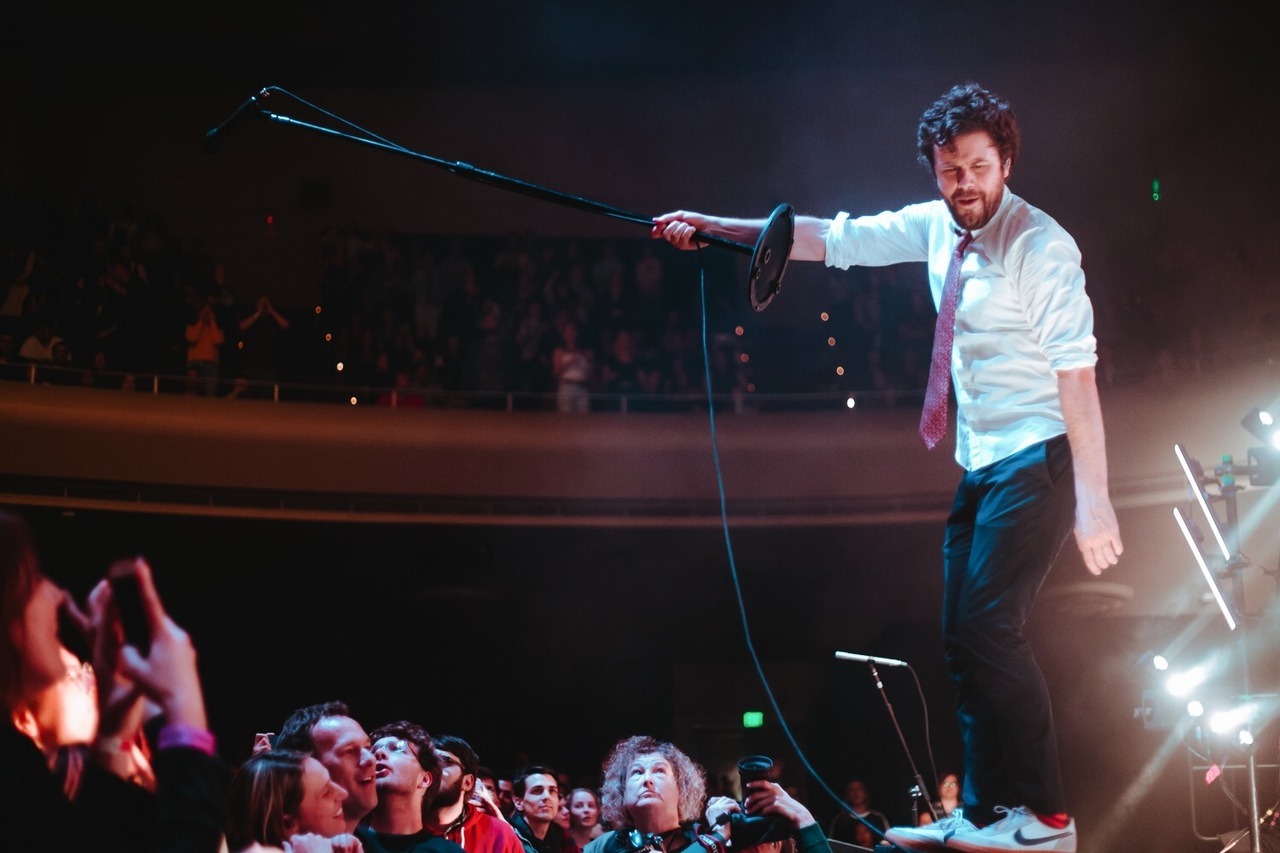 Passion Pit continued to perform Manners front-to-back, living up to the record's electro-pop euphoria. Propulsive live drums and colorful synths turned cuts like “The Reeling" and “Eyes Like Candles" into colossal dance numbers, elevated even more by Angelakos' soaring vocals and stage presence. His pitch invincibly on point, Angelakos sprung back and forth across the stage, keeping the audience totally engaged at all times. Even the softer sounds of “Swimming in the Flood," “To Kingdom Come," and “Seaweed Song" were just as immersive, drowning the crowd in lush soundscapes.

Just when it seemed like the energy couldn't surpass that of “Sleepyhead," Passion Pit's hyperkinetic debut single, a five-song encore featuring songs off Gossamer and Kindred brought the show to a phenomenal close.

Joining Passion Pit on tour were The Beaches who kicked off the show with a high voltage performance. The Toronto quartet launched into guzzling riffage and headstrong vocals on “Back Of My Heart," a gritty track about leaving a lasting impression on someone. This combination of tones had the audience hooked and all ears, bringing truth to the opening song's lyrics. 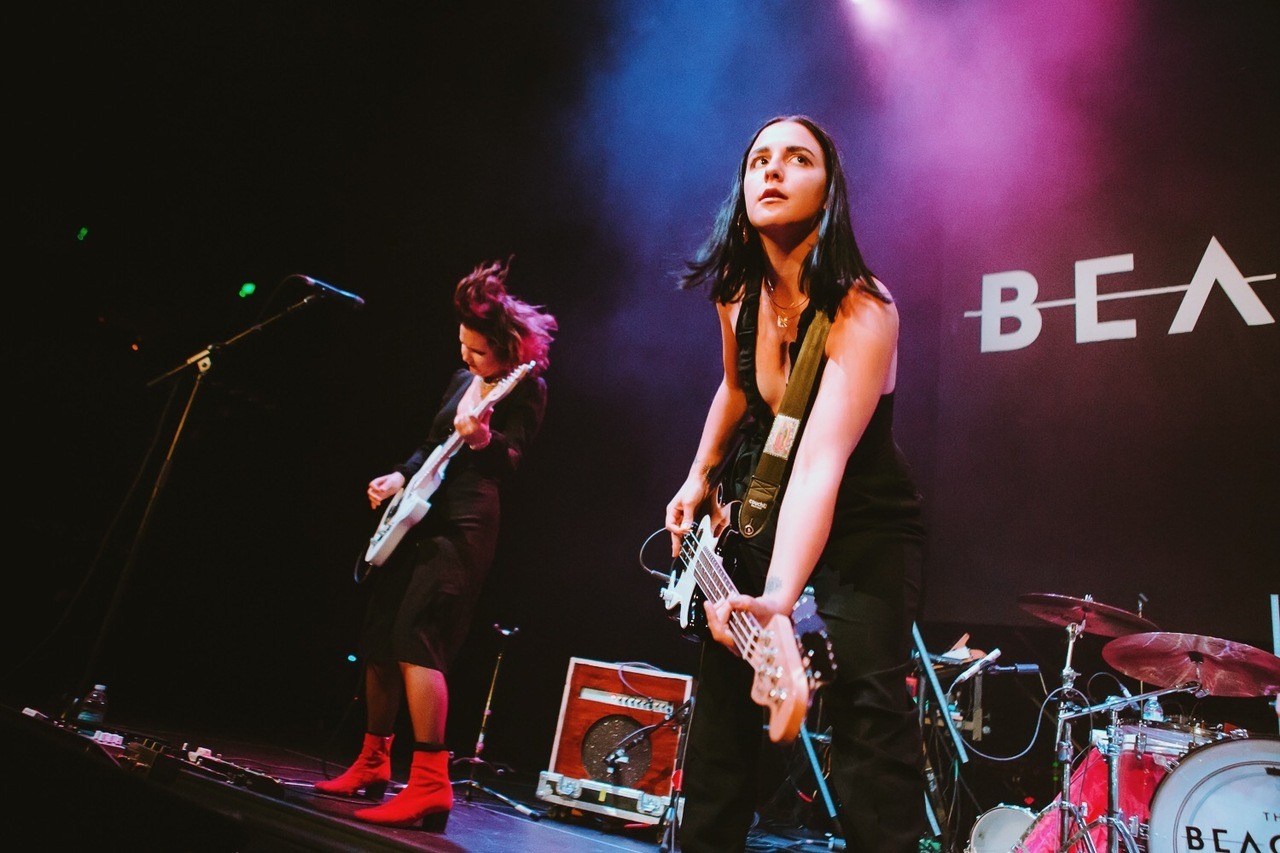 The Beaches followed with “T-Shirt," which let lead vocalist-bassist Jordan Miller's dynamic set of pipes shine. Starting with a steamier singing style, Jordan would go on to belt out the last few lines of the bridge before effortlessly switching back to her warmer alto sound. That against the fiery rhythms from guitarist Kylie Miller, keyboardist-guitarist Leandra Earl and drummer Eliza Enman-McDaniel rustled the venue with some hearty, old fashioned rock and roll.

Scrobble Passion Pit's Manners in its entirety below.